The story of Jorgensen Steel Machining & Fabrication, Inc., began with humble roots at the turn of the century in Tekonsha, Michigan. As many successful businesses have started in garages, so, too, did Jorgensen, in 2001. An initial acquisition by owner Matthew Jorgensen of two pieces of manual equipment a Bridgeport mill and a Clausing lathe led to the company’s first customer. Realizing that he had exceeded the expectations of this customer, Matthew saw the need for procuring state-of-the-art equipment. In addition, there was a need to recruit new talent to run it. And so it began . . . . 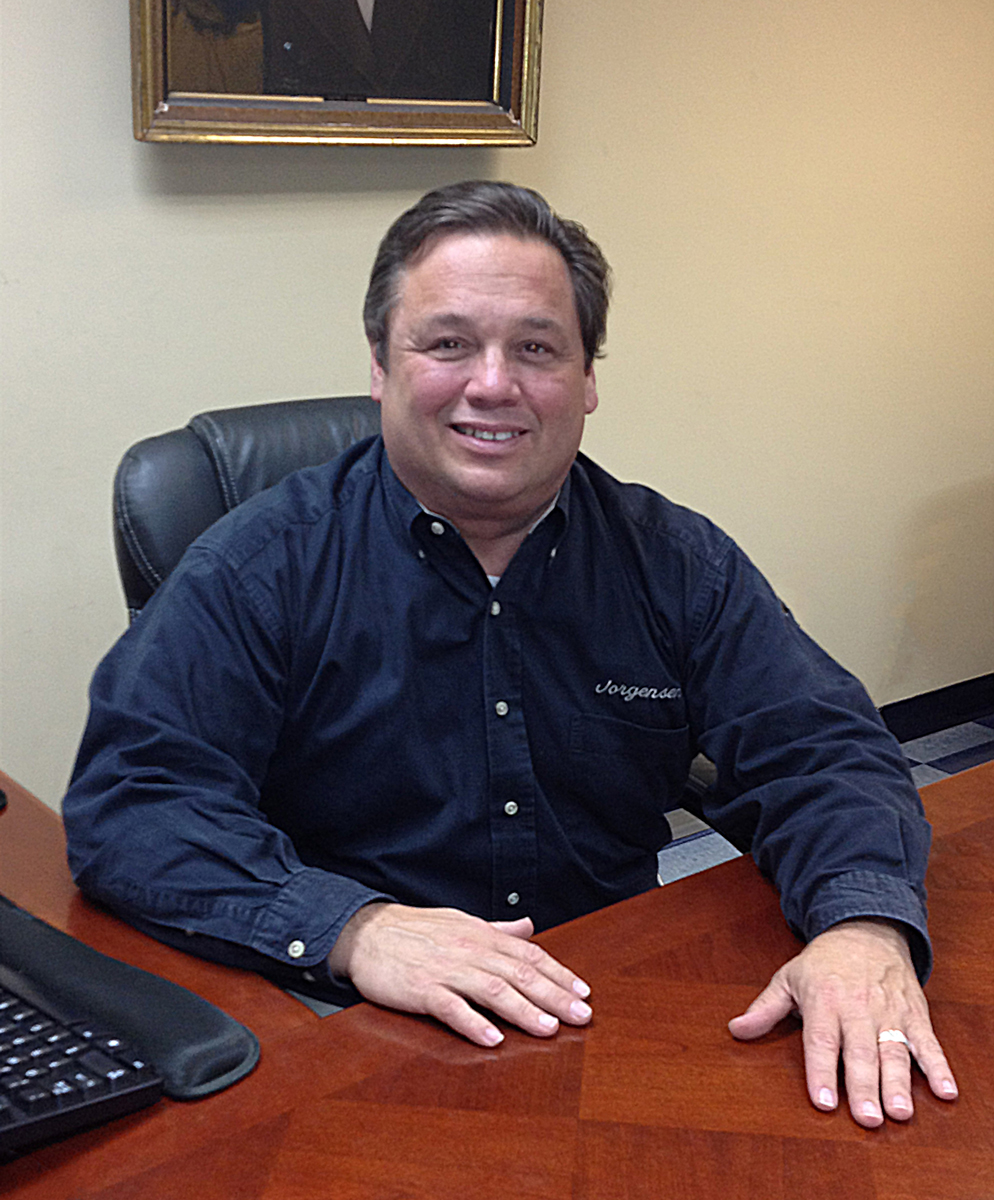 Jorgensen quickly realized the only way to success was to focus on differentiating themselves from the competition by concentrating on superior quality products they produced. This approach was quickly recognized by their customer base, ultimately resulting in expanded customer offering. Suddenly, there was a need to expand the company’s business into a new larger facility in 2002. By 2006 Jorgensen’s business changed dramatically. The scale of fabrication requirements increased in size, and complexity changing the scope of the machine work as the business expanded.

In 2006 Jorgensen expanded once again into a much larger facility which allowed the company to take on larger, more complex projects. In 2008 the decision to diversify and expand into new markets, including emergency response, dewatering systems, entertainment, oil and gas, military, defense and aerospace. In order to make this transformation, new quality certifications were required. The later part of 2013 and early 2014 proved to be a most significant period for change for Jorgensen Steel. In 2014 the company has introduced Lean Manufacturing throughout the facility, which has played a key role in preparing Jorgensen for the next phase of its growth cycle.